R. Kelly is a musical genius! I’m not referring to the over simplified and mainstream ‘Trapped in the Closet’ saga that recently got a Jimmy Kimmel approved development deal from IFC. Though Mr. Kelly says he has â€œalways thought of â€˜Trappedâ€™ as an independent film,â€ writing R&B Opera is where he exhibits his strengths. What follows is an operatic series written by R’er that spans the careers of 5 musical artists and 8 years.

The Isley Brothers Float On (Bad Boy Remix) feat. Lil’ Kim
This is the public introduction of Ron Isley as Mr. Biggs. All of Hip-Hop and R&B come to pay tribute. Lil Kim lets it be known that she is Mr. Biggs #1 Mistress. Lil’ Kim:

Lil’ Kim, you don’t know what type of chick this is
Number one ballette of the mistresses
Mr. Biggs you know you got to keep me jigs
Even though it might mean stealing chips from kids (say what!)
You know I Summer close too hot mink coats
Get C-notes every time I deep throats
Ya loosing it, acting like ya new to this
Get true to this, make it shift in my uterus
Sexing in the Aston Martin, when wifey comes home
Get the dough and I’m departing
I wanna see if you can make me scream I hate ya
Give me back shots so I can sweat out my cream of nature

This is the beginning of the 8 year Beef. 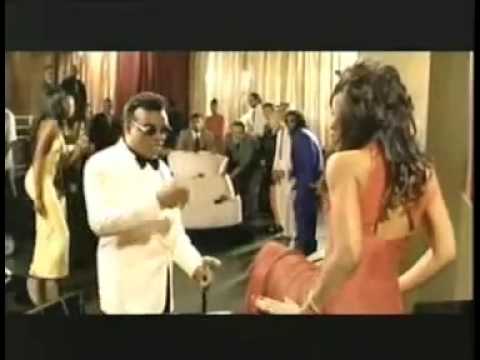 Kelly Price – Friend Of Mine
R’er is cheating on his wife Kelly Price who happens to be the god daughter of Mr. Biggs. If you look closely she and pre-surgery Lil’ Kim are spitting images. Maybe R’er got tired of being in his Lil’ Kim rebound marriage.

Operatic exchange of note: “Yeah but whats that got to….”Wait a minute!” 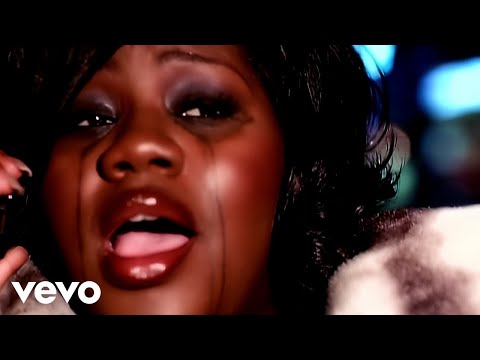 Kelly Price – Friend Of Mine


Down Low (Nobody Has To Know) – R. Kelly featuring Ronald Isley
R’er is torn between his respect for his boss Mr. Biggs and his desire for Biggs’ lady Lila. I think R’er may have felt absolved because Mr. Biggs is probably creeping with a blonde. But regardless, Mr. Biggs left him in the desert for dead and murdered Lila for her betrayal.

Down Low (Nobody Has To Know) – R. Kelly featuring Ronald Isley


Contagious The Isley Brothers feat. R. Kelly
R’er is back for more and messing with Mr. Bigg’s lady – again! This time it seems like a case of mistaken identity. The scenario seems familiar and Mr. Biggs vaguely remembers R’er. Operatic exchange of note: Mr. Biggs to R’er “Wait how you know my name son!?” 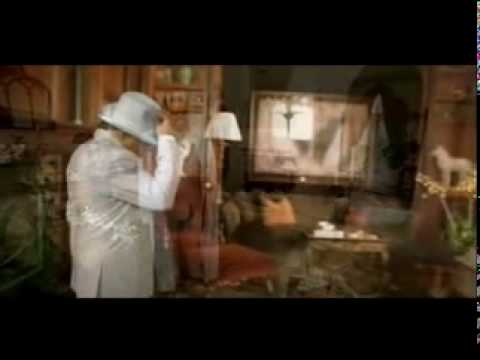 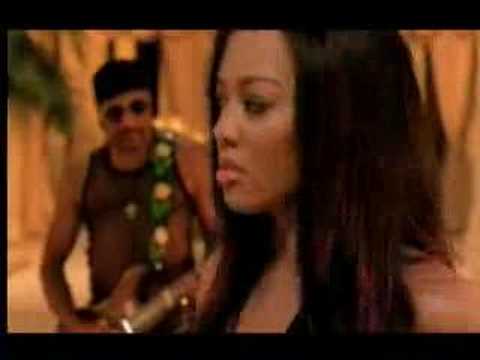 
Showdown
The finale of R’er’s Epic Operatic Saga with Mr. Biggs where he lays out the blueprint as to why he has been a thorn in the side of Mr. Biggs. In this installment Mr. Biggs and R’er state among other reasons the Drama on the red carpet as the catalyst. And R’er quotes many musical references from the other songs. Operatic exchange of note: between Mr. Biggs and Francis (R’er) with the babies crying in the background.